The latest report from the World Health Organisation, published in November, ranks tuberculosis as the infectious disease that takes the most lives worldwide. Help us help those who need it most. 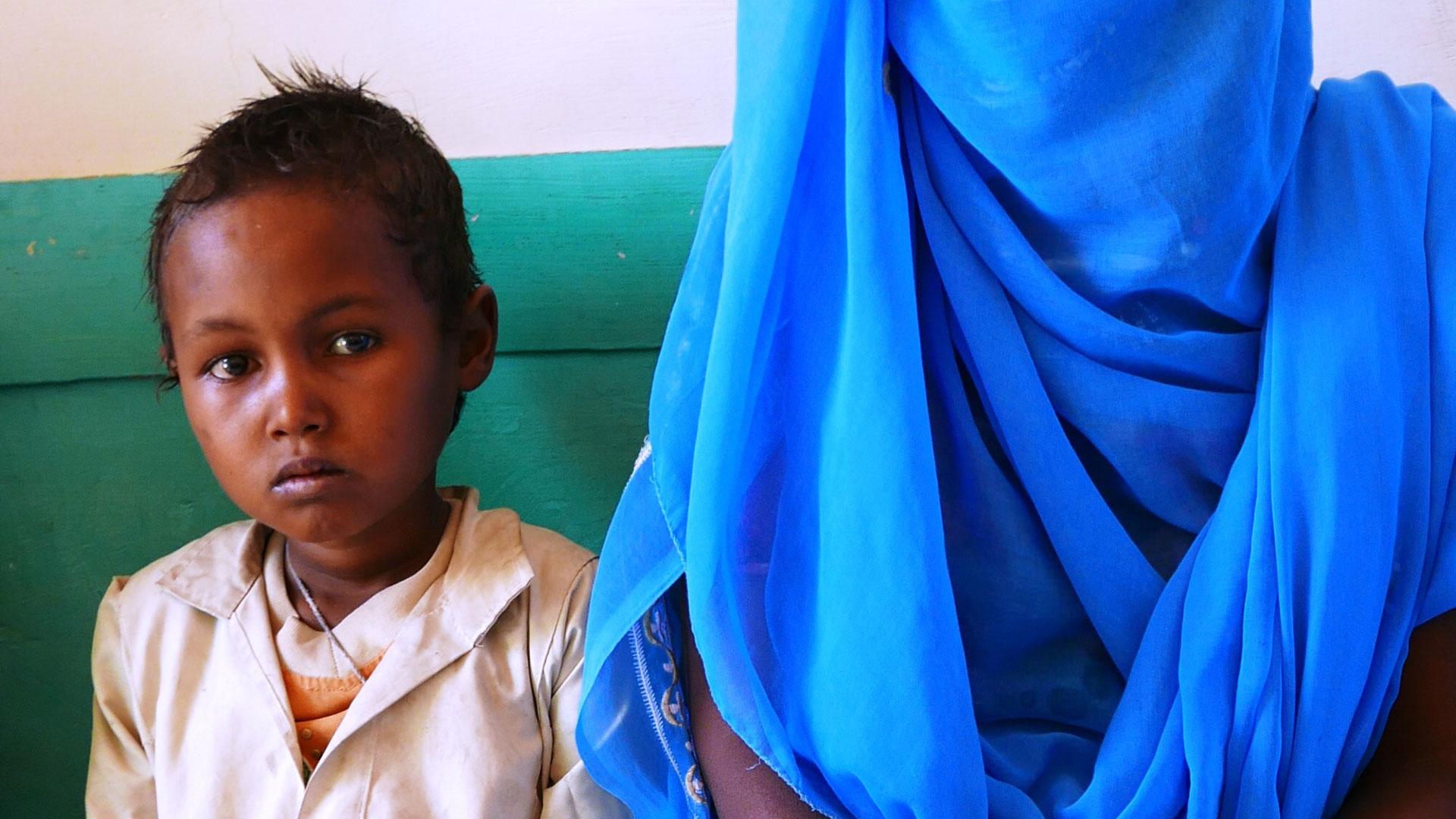 For two years, the doctors thought that Usman (10) only suffered from a mere cold. It turned out he had contagious TB in the lungs.

The poor and vulnerable suffers the most from tuberculosis, like little Usman in the photo above. He is ten years old and live in Sudan, and he is in the clinic with his mother. He has been ill for the past two years, and the doctors thought he only had a cold. He eventually became so ill he was sent to hospital. There they discovered he had contagious lung TB. Finally, he could get treatment that made him well enough to start school.

Usman's story is unfortunately not unique . TB is a disease surrounded by myths, misconceptions and stigma causing many people to die without even knowing they had TB. LHL International is working to increase the knowledge about TB. Your support will contribute to more patients getting an early diagnosis, and thereby recovering quicker and avoiding transmission of the disease. Your contribution saves lives!

Thank you for helping fight one of the deadliest diseases in the world!