Fraisier James is 34 years old, born and raised in Malawi. He has struggled in life. Mostly because of tuberculosis, and the fear and stigma connected to the disease.

Five years ago Fraisier suffered from fever, night sweat and persistent coughing. After a few weeks he got diagnosed with tuberculosis and started the six months treatment. But following the treatment was difficult for him. Fraisier experienced bad side effects and he did not have money to pay for transport to the clinic to fetch his medicine. After a few months he also started to feel better, and the local clinic made the great mistake of declaring him “cured” after just 3 months of treatment.

Not surprisingly, a few years later the symptoms reoccurred, and Frasier was once again diagnosed with TB. Since he did not complete the initial treatment, the TB bacteria in his body was now resistant to some of the medicines. Fraisier was put on a two year treatment regimen for multidrug-resistant tuberculosis. Again, he faced major challenges. In addition to what he already experienced, this time when discharged from the hospital, he was told that he had to wear a mask at all times to avoid infecting others. People were scared of him and said he had Ebola. No one would talk to him, help him or even get near him. He was heavily stigmatized in his community. It became so bad that he eventually had to leave his home, and he moved into a small shack outside the village. 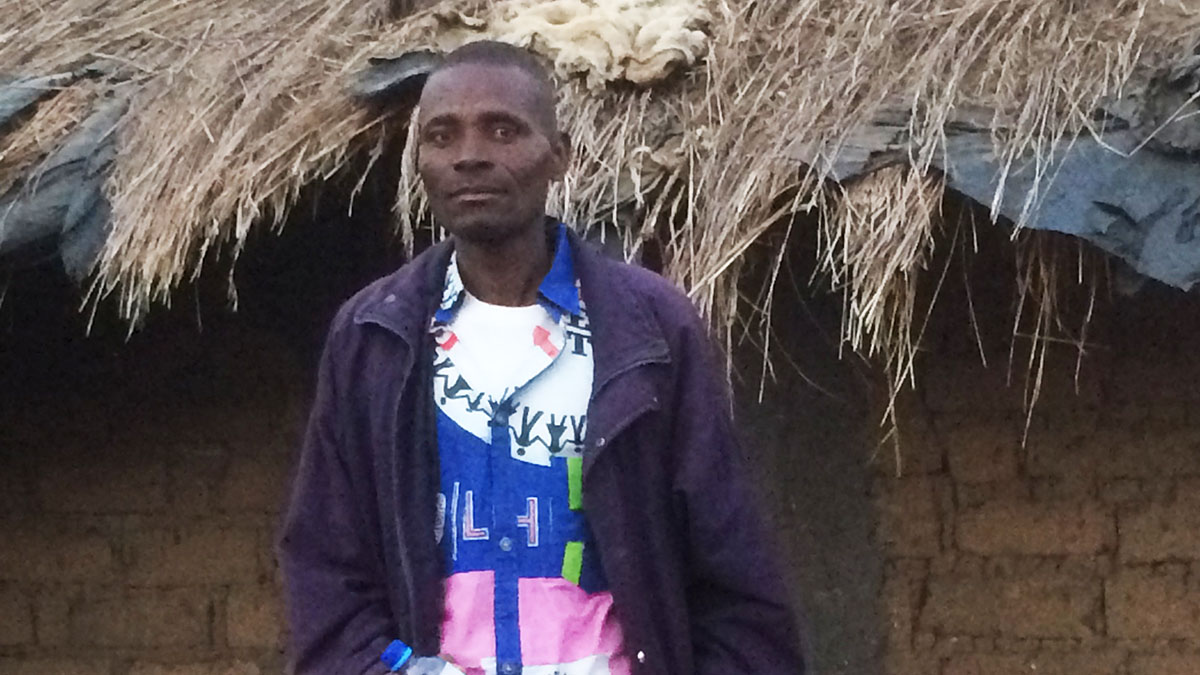 Fraisier is now cured. He is now very active in the local TB Club, and he help others that struggles the way he did.

Fortunately, volunteers from the local Paradiso TB club found him before it was too late. He was about to give up, he just wanted to die. With the support from the volunteers and local health personnel he got back on track. They gave both him and the community knowledge about tuberculosis, and motivated him to complete treatment. He is now cured, and has moved back into the village. People are no longer scared of him. Fraisier is very active in the local TB Club, and he help others that struggles the way he did.

There is no need for a TB patient to wear a mask outside, it only creates more stigma and fear. Fraisier's story illustrates the shortcomings of the home-based care system of MDR patients in Malawi. Much more support- socially, psychologically and economically- is urgently needed for patients in the same situation as Frasier was. An had he got the support the needed the first time he got TB, he would not have developed resistance.

Paradiso and other partners in Malawi work on improving the national guidelines for home- based care for MDR patients in Malawi. It is based on this story, and unfortunately many more like it.