Even though we did not receive the start-up funds, we did not give up. We kept learning from others.

Yombo Vituka TB club specifically impressed us on how they managed their business and how the same helped cover some operational costs.

Following that learning, in 2017, we decided to start small by mobilising contributions amongst members to create a similar kiosk business. Nevertheless, it was challenging to get started because a similar business needed at least TZS 2million while we managed to mobilise TZS 30,000 only from member contribution. 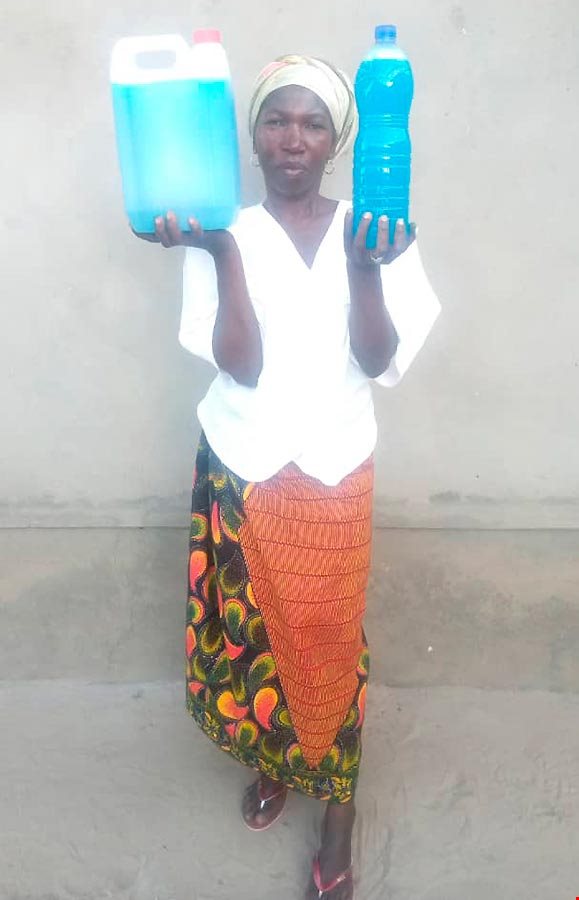 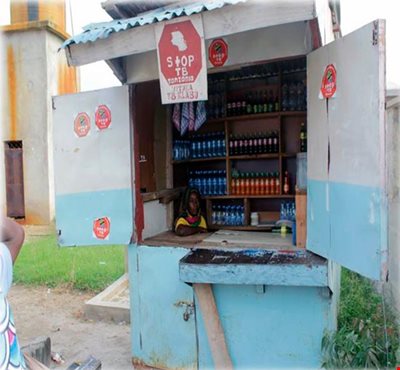 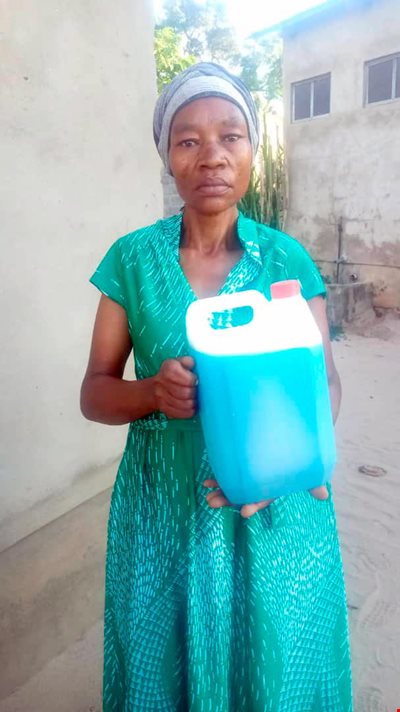 As we were eager to establish a business, we brainstormed as a group and decided to establish another project of selling the liquid toilet soap, the skills obtained from other intervention as well. Therefore, in 2017, we started a soap selling project with a capital of TZS 30,000 but now (December 2020), the capital has grown to TZS 230,000. This business's earning is used to support some of our daily operations, including payment for the fare to the volunteers in undertaking different community awareness and contact tracing. Similarly, each week we spend on average TZS 20,000 to cover for the cost of snacks and drinks for 10 to 20 kids who are brought at the Kizuiani Health Centre by their parents for TB screening over the weekend.

The approach of the provision of snacks and drinks has helped us to reach a relatively large number of people, and we believe this contributes to our impact in the fight to stop TB. IGA has been so instrumental in complementing and supporting our operations. I re-iterate, success of other TB clubs was our stepping stone, and we are now moving forward, Vaileth finalised.