Because there is a major lack of health personnel in Malawi, and the time required for the treatment of tuberculosis is long, there is a lot to gain from involving voluntary treatment supporters in the tuberculosis treatment. 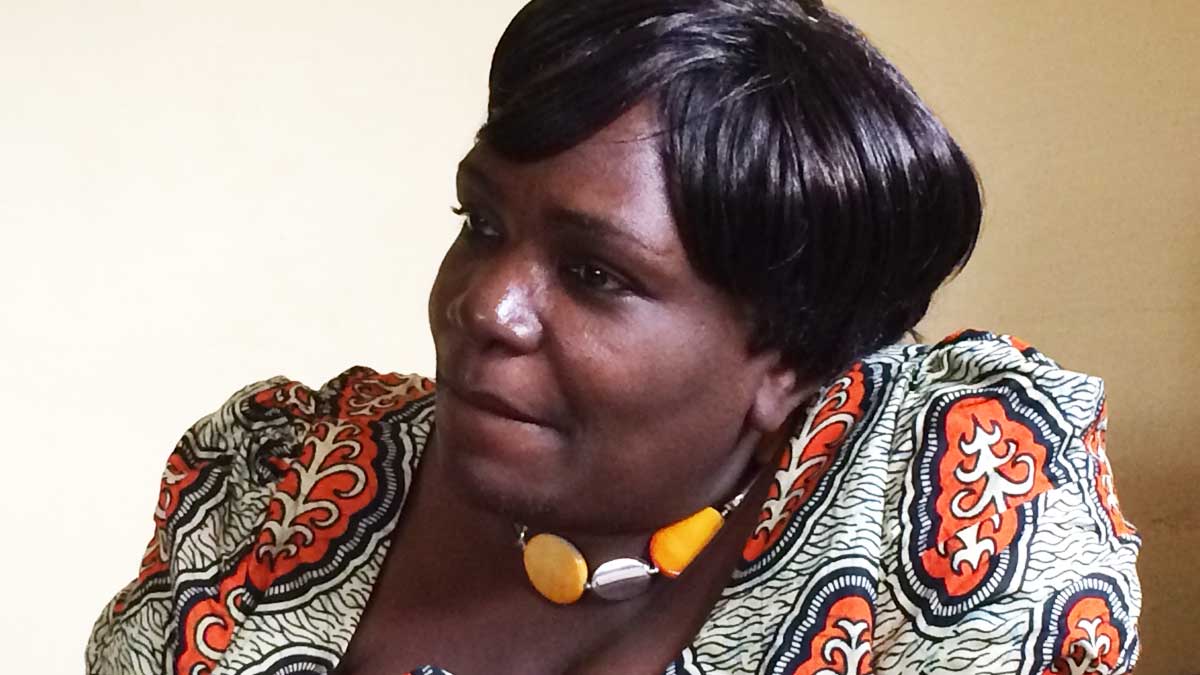 Mara Banda is the director of Paradiso.

Paradiso House is located in a modest brick building in a suburb of Lilongwe. Like most of the other volunteers, Director Mara Kumbweza Banda also has HIV.

The members of Paradiso follow up approximately 1000 tuberculosis patients every year and ensure that they manage to complete their treatment for tuberculosis. In addition, they are given an opportunity to participate in gainful employment.

Paradiso operates a number of cafés that provide income for the organisation and employment for the members. The organisation also has three cows, and the milk is sold at the local market. Paradiso operates a children’s home for children who have been orphaned as a consequence of their parents’ tuberculosis and/or AIDS. Through this initiative, the children are guaranteed a roof over their head, food, clothing and education.